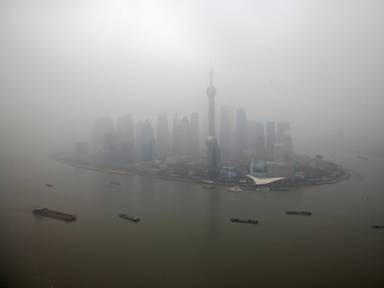 Ozone pollution causes untimely death, Ozone gas that protects our earth by absorbing the sun’s ultraviolet rays into the atmosphere can become fatal to humans at the ground level. A new study has found that daily exposure to a climate of ozone pollution can increase the risk of untimely death. This conclusion is based on a study conducted in more than 400 cities in 20 countries. It was found that more than six thousand people can be saved from untimely death if different countries strictly implement air quality standards. Researchers at Britain’s London School of Hygiene and Tropical Medicine found ground-level high-response ozone in urban and suburban areas. Ozone is a gas composed of three molecules of oxygen. When it reaches the body through the breath, it can damage the lungs.

High testosterone levels increase the risk of diabetes in women