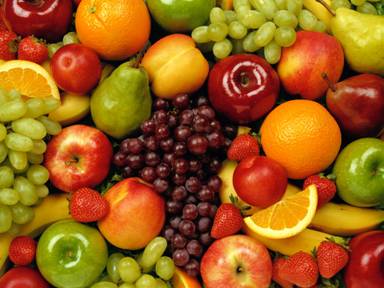 Consumption of fruits reduces the risk of stroke. A new benefit of fruits, vegetables and yogurt has emerged. Such diet has been found to have a lower risk of various types of stroke. New studies have shown that consuming fruits, vegetables and dairy products in high amounts may reduce the risk of ischemic stroke. According to the study published in the European Heart Journal, nearly four lakh 18 thousand people were studied for ischemic and hemorrhagic stroke. The study found a low risk of ischemic stroke among those consuming high amounts of fruits, vegetables, fiber, milk, cheese and yogurt. But this type of eating was not found to have a significant relationship with low risk of hemorrhagic stroke. A low risk of hemorrhagic stroke has also been reported in a large number of egg-eaters, but no effect has been found on the risk of ischemic stroke.

Changing diet has a bad effect on health

Another disadvantage of e-cigarettes introduced with the claim of a safe alternative to traditional cigarettes. A new study has found that harmful metals can accumulate in people using e-cigarettes. Such metals can cause damage to DNA. According to the researchers, the level of biomarker indicating the effects and potential harm of this addiction increases in people who smoke e-cigarettes. Researcher Pru ​​Talbot of the University of California at the United States said, “Our study shows that harmful metals, especially zinc, are increased in people who drink e-cigarettes.” It is related to oxidative DNA damage. ‘