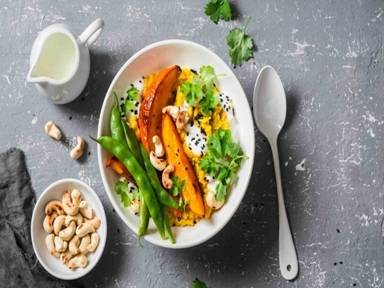 Changing diet has a bad effect on health, After a balanced diet, a sudden rich diet (a diet with excessive protein and cabbage) has a negative effect on health. This can also reduce life expectancy. According to researchers at the University of Sheffield, UK, this research on fruit flies provides a new insight into stopping people’s aging tendency. The study, published in the journal Science Advances, reported that the researchers fed a balanced diet to fruit-sucking flies (Drosophilia melanogaster) for a few days. After this, he started being given a rich diet. Scientists observed that this reduced the life span of the flies. Also they laid fewer eggs than those flies that have consumed rich diet throughout their lifetime.

Researchers have developed a new I-scan, through which it can help identify autism in children. Autism is a mental illness. Children suffering from this disease develop relatively slowly. According to a study published in the journal ‘Autism and Development Disorder’, i-scan is a hand held device that does not have any side effects when used. Through this device, patterns of microscopic electrical signals in the retina are detected. The special thing is that they vary in the autism spectrum of children. Actually, the retina is an extension of the brain, which is made up of nerve tissue and is connected to the brain by the optic nerve. It is therefore an ideal place to detect autism. A team of researchers, including scientists from Flinders University in Australia, tested the scan on 180 people between the ages of five and 21 years. They found it useful for detecting autism in children.