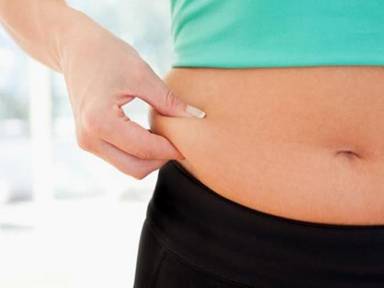 Green areas are helpful in reducing obesity, Everyone knows that the mind remains cheerful in a green environment, and exercising amidst such environment also keeps the body healthy. Now a new research has shown that women who live within a radius of 300 meters from the gardens are less weighed than men and they also have less problem of obesity as they are more busy in physical activities. A recent study in Spain claimed this by researchers.

In a study published in the International Journal of Hygiene and Environmental Health, researchers have found a correlation between overweight and obesity in a green environment (gardens, parks, etc.) in the case of women, while in the case of men of some kind No connection was found.
Manolis Cogevinas, a researcher at the Barcelona Institute for Global Health and researcher of the study, said that the study speaks of the effects it can have on the health of green areas.

Scientists found a way to save more from hunger

Green field is beneficial for health: For this study, researchers analyzed data from 2,354 people from seven provinces of Spain (Asturia, Barcelona, ​​Cantabria, Madrid, Murcia, Norway and Valencia). The lead author of this study, Christina O’Callaghan-Godre, said, “During the study, we found that women who lived around green areas were found to be less obese than men because women in these areas kept themselves more busy than men. , Which directly affects their health.

Advantages and Disadvantages of delegated legislation

Researchers said that the biggest impact of the changing lifestyle is on people living in urban areas. One reason for this is that the green areas here have turned into ‘concrete forests’ in the name of development. This change is increasing year after year. If we want to increase the number of healthy people in the country’s population, then along with the green areas, the natural environment also has to be maintained.