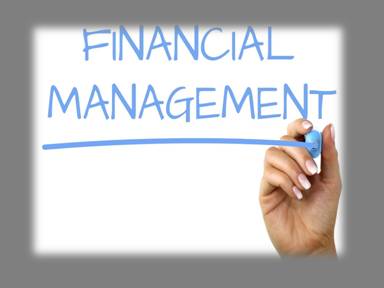 Financial management has great importance in finance administration. A strong financial system has great importance for governance. The revenue which is also obtained from the poor citizens, therefore it is the duty of the government to spend that money properly, so that every citizen can get its benefits. Due to unskilled financial system, the government keeps away from the people and in the end the existence of the government is in danger. In its absence, the people blame dissipation and other bad things on the democracy itself and the result is that the public starts hating such democracy itself. This type of financial appreciation makes itself destitute in the future of democracy. There is also another thing due to which financial administration has great importance today. Due to the extraordinary increase in government expenditure in modern times, it has become absolutely necessary that the best principles, tools and methods related to financial administration should be developed and should be followed by every government. Affects conduct.

36 thoughts on “IMPORTANCE OF FINANCIAL MANAGEMENT”