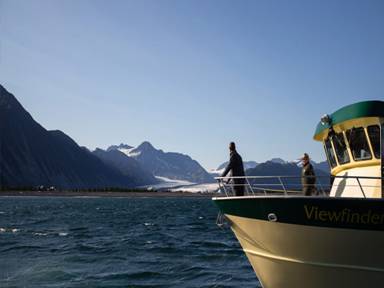 For the first time in the history of human civilization, such an opportunity has come that man can understand his reality. This is not new to religion. In the religious world, human beings have always been considered as effigy of the soil. He has nothing of his own. The five elements that he is made up of are also borrowed from nature which are ultimately to be returned. He did not bring anything at birth. After life is over, nothing will be taken with him. Even then, man is busy in collecting and collecting life. He began to consider himself destructive, but today a small virus has destroyed all his pride. Before today, human beings were most afraid of the Third World War due to nuclear weapons. He felt that if there was a war, the world would not survive. Today’s fear is from a virus that has been created automatically and no human has any concrete plan to deal with it. Identify your limit so that someone else can understand your importance.

This is the time to get rid of all kinds of pride and to see the truth of life. Today, for the captive man within the boundaries of the house, everything has been wasted which he has been doing day and night to get it. No matter how much money he has, the use of money is limited. Today life is starting to look more important. Earlier, even in small diseases, the routine of man was not interrupted. Today even the common cold is shaking confidence. There is a great atmosphere of fear. Nirbhay is only that which is connected with the divine. Whatever is happening in the world, there is a desire of God. It is in man’s power to pray for mercy and kindness by staying in the will and command of God. Humility is the reality of man, which must be accepted forever.

Human can be successful by testing his talent

2 thoughts on “Identify your limit”