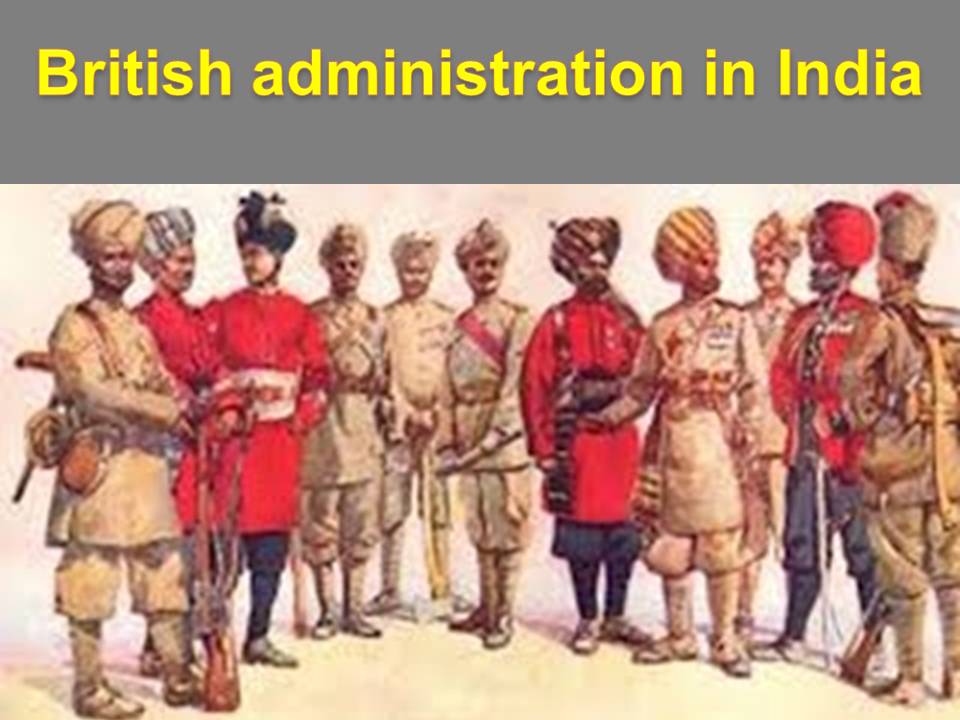 The British administration in India began in seed in 1600 AD with the establishment of the East India Company. By 1755, the East India Company had well established its existence as a trading institution. After the Plassey war of 1757 AD, the foundation of British power in India was laid. The period from 1773 to 1858 was what we call the ‘period of double rule’. While the rule of the company continued, the British Parliament also began to take more and more interest in matters related to Indian administration. The revolution of 1857 laid the basis for a drastic change and from 1858, directs British rule in India began. British rule in India was largely a district-based administration, with huge distinctions of prestige and hierarchy, pay levels etc., as well as two different directions for central administration and state-level administrations. Revenue and legal system became the basic foundation of this administration.

Acts of British rule in India

In the modern sense, the beginning and development of parliamentary governance systems and legislative institutions has been linked to India’s relations with Britain for nearly two centuries. But it is not right to assume that institutions like Britain were established in India at some point. The development of the Parliament and Parliamentary Institutions of India as we know it today was developed in India. They were developed by numerous struggles for liberation from foreign rule and for the establishment of independent democratic institutions, and by the intermittent, gradual and in many pieces constitutional reforms by the British rulers.

The British rule in India can be divided into two stages –

3. Development of other institutions

One thought on “British administration in India”