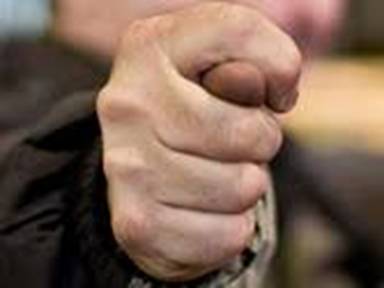 Anger is the problem of human life. There is a discussion of all the qualities in human life in which anger is a great skill. It is often said that in the state of anger, avoid taking any decision, because that would definitely be wrong. Our texts also recommend avoiding the excesses of anger. In fact, anger enrages the human mind. If anger prevails in any person’s nature, it becomes unpopular. Our power of thinking begins to dissipate with anger. This causes our mind to remain restless. A person can never progress with a restless mind.

Many a times we feel that a humble person kisses the pinnacle of success despite having less merit. At the same time, a person of temper nature does not succeed despite having more ability. An angry person starts behaving foolishly. Eventually his intelligence is destroyed. A person whose intellect is destroyed does not back down from harming himself and others. He automatically starts making a path for his destruction.

Society would be away from meaningful communication

Gautama Buddha said, “Keeping anger in mind is like holding hot coal with the intention of throwing it on someone else. You only burn with this. ”It is clear that anger does not harm the person as much as the person in front. Many times they harm themselves. Anger is born out of the control of the senses. We must develop the ability to control ourselves. When anger starts dominating, we should give ourselves solitude. Solitude has the power to control our anger. It is appropriate to always keep distance from the catalytic elements of anger. Yoga, meditation and devotion destroy the basic symptoms of anger. When anger starts coming, try to restrain yourself.

One thought on “Anger is the problem of human life”